How Alaric surprised a rookie dad on Father's Day!

During the Circuit Breaker last year, a baby was born to the requester and her husband. Despite the many restrictions implemented during Phase 1, the requester decided to make her husband's first father's day not only special bu also educational! She decided to get the help of her idol, Alaric!

Who is Alaric? Tay

Alaric is a Singaporean director, producer and actor, represented by FLY Entertainment. He is most notable for his roles in Channel 5’s popular parody show The Noose as the newscaster Andre Chichak and the charming news anchor Xin HuaHua. Aside from comedy series like Le Prawn Park and The Yang Sisters, he also acted in HBO Asia’s first original series Serangoon Road and Zombiepura, where he also took the role of producer. Alaric also produced, written and directed numerous films, some of which received critical acclaim at international film festivals around the world, including Comic-Con International Independent Film Festival (CCI-IFF), and the ReelHeART International Film Festival (RHIFF). In 2017, he directed and co-produced HBO Asia’s first comedy-drama series, Sent.

What was the request?

The requester wanted to send a some words of encouragement to her husband who became a father during the Circuit Breaker last year. There is no better pick other than Alaric as the requester is a huge fan of Alaric, who is a veteran dad who can offer some tips!

How did the video go?

Alaric first greeted the recipient and introduced himself, before wishing him a great Father's Day first!

Alaric then commended the recipient for his hard work as a policeman, before he proceeded to share more about his experience as a father.
Fun fact: Do you know that Alaric's son wants to be a policeman?

Alaric proceeded to assure the recipient that the fatigue he was experiencing is normal. In his words, fatherhood is traumatic. He mentioned that despite the tiring, sleepless nights, things will get better. If things don't get better, it's not the end yet!

After mentioning that he heard that the recipient is an expert in diaper changing, Alaric spoke in classic Andre Chichak style and explained that he, too, claims the same title. He then challenged him to a diaper changing competition, with sass!

He then proceeded to commend the recipient for taking responsibility by changing the daughter's diaper at night and taking care of his wife.
The best quote? "The best gift you can gift your children is to take care of your wife"

Fatherhood is difficult! Raising a baby is like riding a roller coaster; it's filled with ups and downs and possibly a lot of vomit. It is thus, important that in the midst of the ride, we show appreciation for fathers, who selflessly give to ensure that the family gets only the best that they could even beyond Father's Day.

How to book a personalised video from Alaric?

You can book a personalised video from Alaric from Sendjoy (sendjoynow.com). There are also other celebrities and content creators on the platform.

How to book a celebrity video in Singapore?

We hope you enjoyed the story! If you want more, sign up for our newsletter here to receive a heartwarming Sendjoy story in your Inbox each week!

If you’d like to find out more about sending joy on your loved one’s birthday, check out our Birthday Gift page.

Alaric is a Singaporean director, producer and actor. You may know him as the nasal newscaster, Andre Chichak, and the alluring news anchor, Xin HuaHua on Channel 5’s popular parody show The Noose! Book him fo a heartwarming message, accompanied with a dose of laughter. 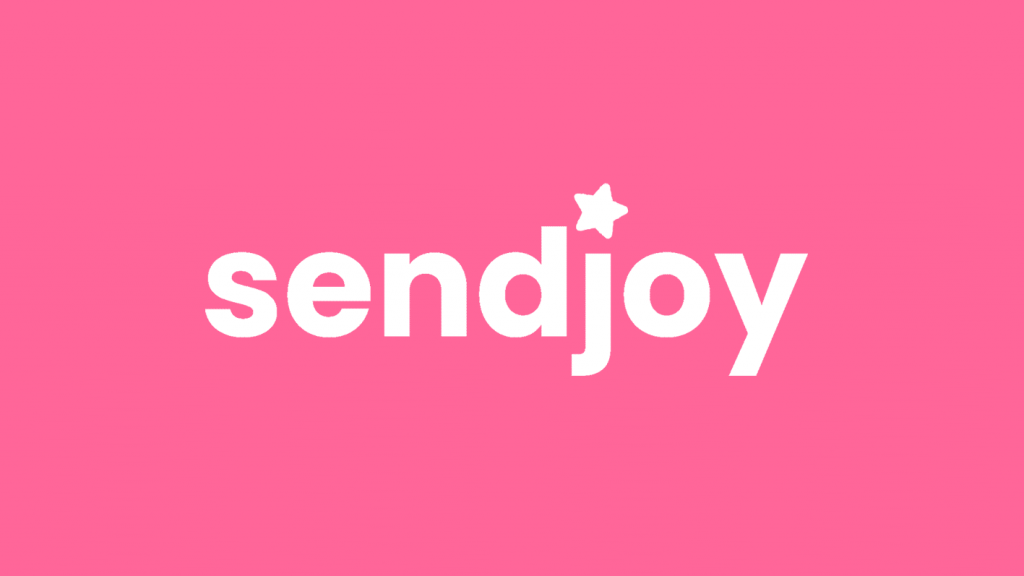 The Queen of Getai speaks the truth about children that every parent needs to hear.