Hi! I'm Joey Pink. I was the lead actress of Zombiepura (Xiao Ling), starring opposite Alaric and Benjamin Heng. I also played Lee Hong in After the Stars, and Tanya in Mind's Eye. I was also one of the top 5 finalist in Miss Universe Singapore 2016.

WHAT WE THINK JOEY PINK CAN DO FOR YOU
Pink is a movie actress who picked up martial arts for the fight scenes in the zombie - apocalypse comedy "Zombiepura." If you've got a friend who recently started a fitness regime during the Circuit Breaker, she'll be the first to cheer them on! We met Pink when one of us served as one of the producers of Zombiepura. The female lead role would have been Pink's first movie appearance. We remember she told us she watched tons of YouTube videos to practice for the crying scene, and she really delivered. That scene, and her performance, gave the comedy a different layer of emotions. Pink puts her heart into every performance, and we know she'll deliver a heartfelt message for you and your loved ones, too. 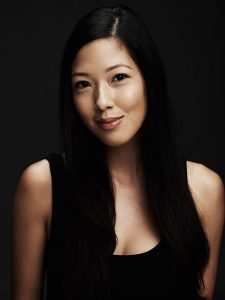 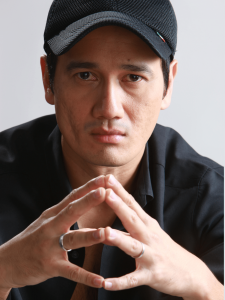 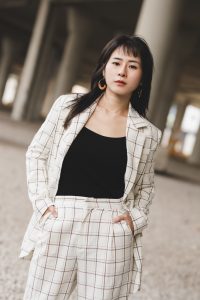