Kay Tian Rigby, an appealing mix of Chinese and British-Irish. She is the winner of SuperModelMe Femme Fatale Season 4 under her real name Katherine Rigby. Hosting What A Weekend & Premier League Express for Singtel Mio TV. She joined a Malaysia-Hollywood production movie called The Unforgiven in 2018, she also starred in Toggle Original Series, Tribes & Code of Law S5.

Kay speaks, reads, and writes fluent English, Mandarin, Cantonese, and basic French. Kay has been living independently in Hong Kong for a substantial part of her adulthood. Her modelling career took off at 14 with stints that include numerous print advertisements, commercials, and music videos. Also, she was learning her vocal training under the renowned Hong Kong-China Singer Faye Wong's vocal teacher.

Bold and relentless, this strong-willed woman refuses to let anything get between her. 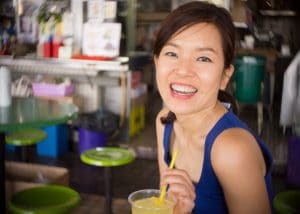 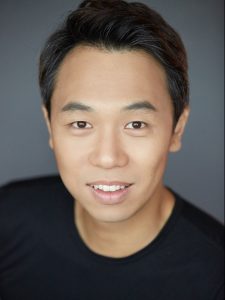 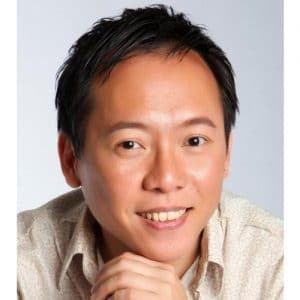