Here's what others have written about us:

In the same year, NEKO Highway was introduced to the airwaves of China through radio application Qing Ting FM. The band’s second single, "Ah Wu" was promoted and premiered by a network of eight major radio stations across Asia, including the revered FM97.4 Beijing Music Radio.

NEKO Highway’s music is unapologetic and full of character. All three members are professionally trained, graduating from Singapore Polytechnic with a Diploma in Music and Audio Technology. Proficient in every step of the music making process, the members of NEKO Highway hone their skills diligently to ensure that they retain control over their music. Prior to the release of "Dancing Cat", NEKO Highway was active within the local circuit, performing at various venues such as Esplanade and the Singapore Chinese Cultural Center.

Besides radio networks, NEKO Highway managed to garner the attention of major digital platforms. Upon putting up their works on QQ Music, the band achieved 100% positive ratings from listeners. Soon after, vocalist Kaye received invitations to take part in reality singing competitions such as China Tencent and Canxing's "This is Original" and “The Voice of China".

In 2019, Kaye was approached by Singaporean director Anthony Chen to compose and perform the official movie them song of “Wet Season“, the director's second feature film. The “Wet Season” theme song premiered on 6th November on ten Chinese radio stations across the world. The song and music video were well received by fans and critics alike.

In May 2019, NEKO Highway stood tall on international stage by winning the “Best Newcomer of the Year” (Bronze) at the Global Chinese Golden Chart Awards held at Beijing Workers Stadium. During the Ceremony, the band presented a medley consisting of popular hit “学猫叫" and NEKO Highway’s own "Dancing Cat".

WHAT WE THINK NEKO HIGHWAY CAN DO FOR YOU
NEKO Highway's hits "Dancing Cat 跳舞的猫," "Summer Party," "阿五" and "Wet Season 热带雨" (Yes, it's the theme song of Anthony Chen's Wet Season) should be familiar to those who tune in to Chinese radio like UFM100.3 on their way to work. Surprise your colleagues who you haven't seen since we started wfh with a tune from this talented local band. 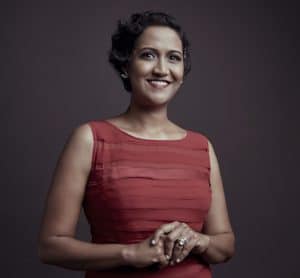 One Moment of Glory Winner 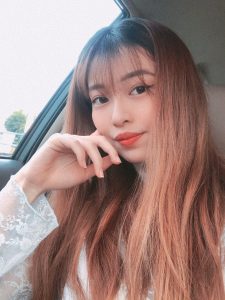 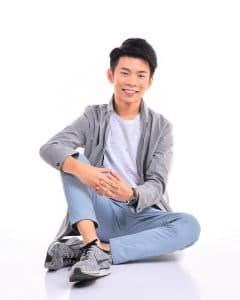 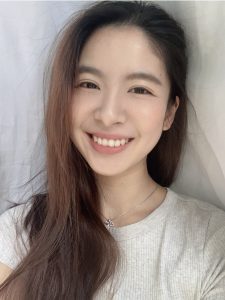