Hi! I’m Shawn Thia 程家颉 and I hope everyone is doing well during this period! I play Ah Zai on Channel 5 & Channel 8’s Titoudao 剃头刀 阿签传奇 and the lead role in High, an interactive short film by Royston Tan.

WHAT WE THINK SHAWN CAN DO FOR YOU
Shawn’s character Nick in HIGH experimented with drugs. Shawn’s character Ah Zai in Titoudao was the charming Hokkien Opera senpai. Shawn himself is just a talented, sincere actor whose name came up too many times when I was developing Titoudao’s script. If you’re thinking of making a video for a family member’s birthday, a friend’s new job or a coworker’s promotion, we’re sure a guest appearance by Shawn would be a nice surprise.

How long does it take?
Once you place your order, the Sendjoyer has 7 days to accept and fulfil your request. We'll send you a direct download link. 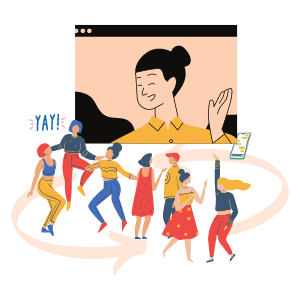